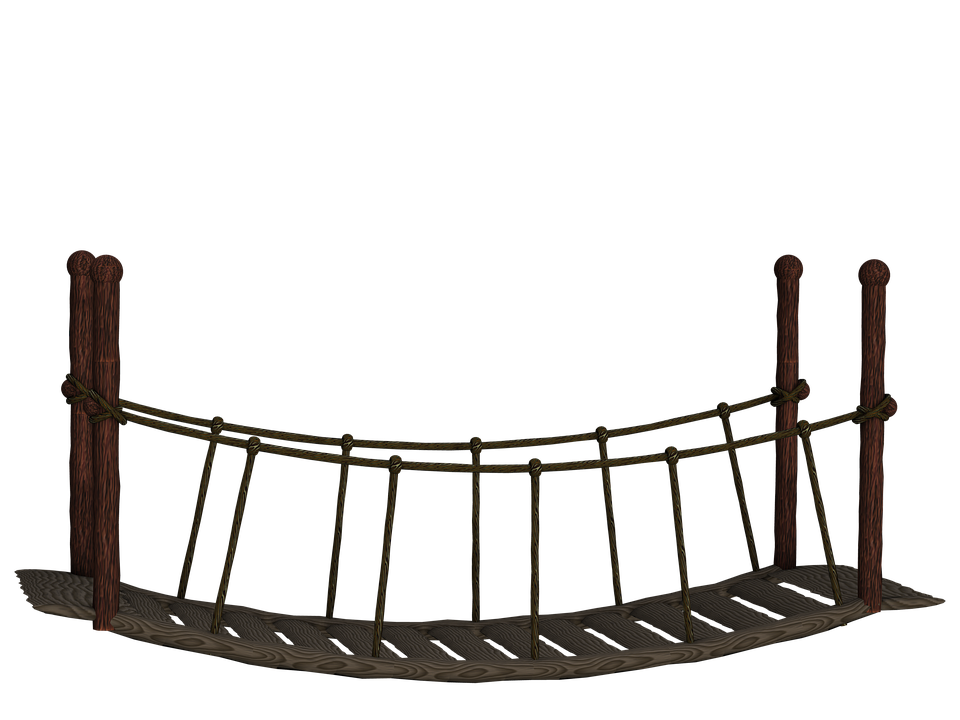 The virtual networking we will focus on here will all be Linux based as we only use Linux for virtualization at HOSTAFRICA. Virtual networking or Software Defined Networking (SDN) is the way we set up networks in cloud environments. SDN is a method to provide the same functionality in a virtual environment as you can build in an actual physical infrastructure. 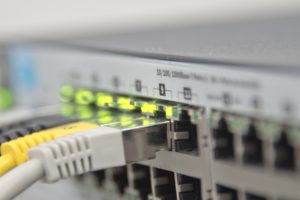 To enable virtual networks, we need virtual switches. While there are very complex software switches available as Virtual Images, the fastest and most efficient method is to use Linux Bridging. A Linux bridge is really a virtual switch. The Bridge module is a Linux kernel module first introduced in kernel version 2.2 around 2000. We use the brctl (bridge control) command to administer the Linux bridge.

How does this work? 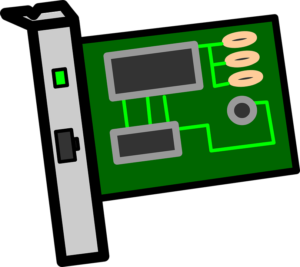 Using this, we usually create a virtual interface with a name relating to the bridge bonded to it i.e eth0.123 is bonded to br_123. This helps keep thing clearer for the other sysadmins who need to maintain the system.

To each bridge, all the VPS’s that need to see each other or need to connect to the same REALM (i.e internet) have an interface bound to the specific bridge. One can see this if you run the command “brctl show” on the host system.

In summary, The basics of virtual networking are not really complicated. All that is needed is the same care in planning that you would use with any decent network build.